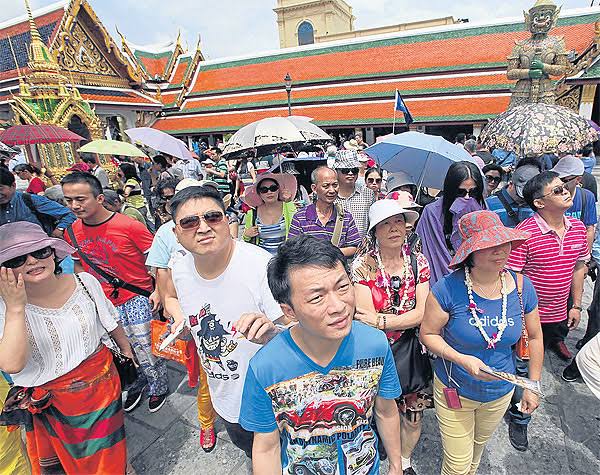 BANGKOK (Reuters) – Thailand will extend until April next year a measure that waives fees for visas on arrival issued to tourists from 18 countries, as it looks to stimulate growth in tourism to spur a slowing economy, the prime minister said on Tuesday.

The waivers are part of a $10-billion stimulus package to boost growth, including a debt moratorium for farmers, loans for smaller businesses, and more money for low-income earners.

Foreign tourist receipts make up about 12% of Southeast Asia’s second largest economy, but arrivals increased just 0.89% in June, with visitors from China, the biggest source, declining 7.1% from a year earlier.

The fee of 2,000 baht ($65) is to be waived unil next year for travellers from 18 countries, including China and India.

But the cabinet rejected a proposal for visa-free entry for visitors from China and India, because of security concerns, government spokesman Narumon Pinyosinwat said.